The Choroideremia Research Foundation (CRF) has provided over $4 million in research grants to help find treatment options and a cure for Choroideremia (CHM).

If you are interested in applying for funding, please visit: https://www.curechm.org/for-medical-professionals/#funding .

While there is no treatment or cure for Choroideremia, there are clinical trials underway testing potential treatments for CHM. Individuals interested in being part of a clinical trial or being treated for CHM when a treatment or cure becomes available will need to have had a genetic test to confirm their diagnosis of Choroideremia. Please visit https://www.curechm.org/for-medical-professionals/#testing for more information.

A number of clinical trials and natural history studies for Choroideremia are currently available and listed on the National Institutes of Health’s clinicaltrials.gov website.

Genetic diseases like choroideremia are caused by a mutation, or defect, in the body’s DNA.  These genetic mutations prevent the body from producing a beneficial protein necessary for certain cells to survive.  Gene therapy is a type of treatment for genetic diseases in which the normal gene is delivered into the affected cells, enabling the cells to produce this protein and restore normal cellular function.

Scientists have tapped into the ability of viruses, like the common cold virus, to penetrate into the cells in the human body. Certain viruses have been modified to prevent them from causing disease in people while still maintaining their ability to enter into cells. These modified viruses, called vectors, have been engineered to carry a normal copy of the choroideremia gene into the body’s cells and restore their normal function and health. Gene therapy for choroideremia is delivered through an injection into the back of the eye to provide the vector directly to the affected cells. Clinical trials are ongoing to test the safety and the effectiveness of gene therapy for treating choroideremia patients.

Stem cells are referred to as progenitor cells, which means they can develop into almost all other cells in the body.  Historically, stem cells were only obtained from embryos which created significant controversy. Recent developments, however, have enabled scientists to take a blood or skin sample from an individual and create stem cells from these tissue samples. These stem cells, referred to as Induced Pluripotent Stem Cells, or iPSC’s, can then be influenced to evolve into other cell types in the body by following specific scientific protocols.  With these techniques, scientists can use iPSC cells to create specific retinal cells, called photoreceptors and retinal pigment epithelium (RPE) cells, which are the cell types lost in choroideremia. Scientists are working to organize these iPSC-derived photoreceptors and RPE cells into transplant patches which could be used to replace areas of vision loss.

By creating iPSC’s cells from choroideremia patients, scientists can study the disease and learn more about its progression at a microscopic level. This information can help scientists to better understand the patient history of choroideremia in conjunction with tests done at the doctor’s office. In addition, future treatments can be tested on these iPSC’s cells rather than on animal models of choroideremia which may not respond in the same way as humans.

Scientists are working to develop and test medications which can slow down or stop the progression of vision loss.

The genetic defect in choroideremia causes specific cells in the retina to gradually stop functioning normally. Eventually these cells die off, causing vision loss. Scientists are researching different types of compounds called neuroprotective agents that can improve the health of the retina by keeping these affected cells functioning and surviving longer, thereby slowing the progression of vision loss. Another area of research involves a type of experimental medication called read-through agents. These medications are specifically designed to treat certain types of gene mutations called nonsense mutations, which interrupt the production of the choroideremia protein causing it to be too short and not function. Read-through agents convince the body’s machinery to ignore this genetic “stop sign” and produce the full-length protein, which enables normal function to affected cells. Read-through agents are being tested in clinical trials for other diseases like Duchenne’s Muscular Dystrophy and Cystic Fibrosis.

Retinal prosthetics research is underway which may be able to provide an alternative to natural vision.

While users will not regain sight as most people know it, the technology offers the ability to distinguish and interpret light patterns, recognize outlines of basic shapes, people and movement, and improve the ability to navigate more independently throughout the world.

Access to these cell lines in the CHM BioBank are via www.coriell.org. For a listing of the CHM cell lines click the button below.

Our objective is finding a cure or effective treatment for choroideremia.

Accomplishing this goal relies on:

If you are interested in submitting a request for funding please format your application as specified in the Grant Application Guidelines.  Applications are accepted on a rolling basis and should be submitted to both Kathi Wagner, Executive Director, and Jess Thompson, MD, Research Committee Chair. 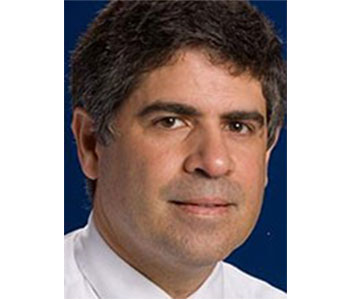 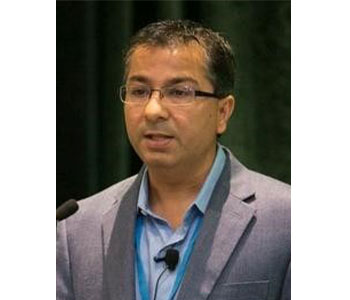 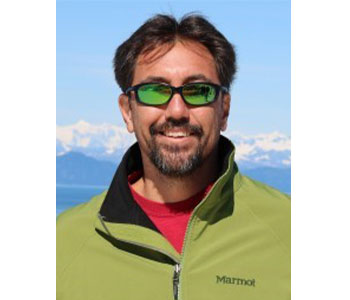 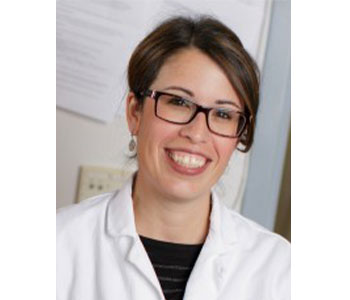 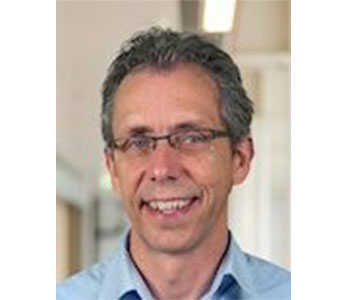 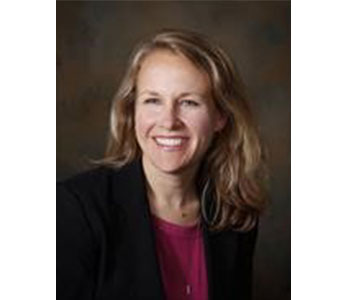 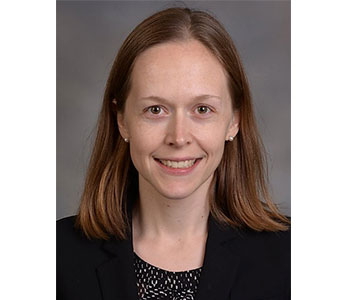 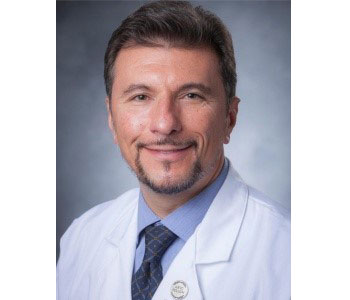 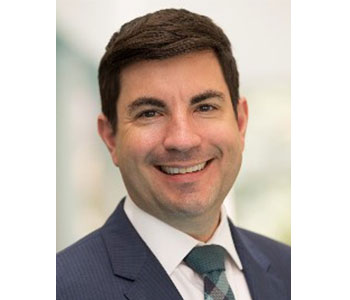 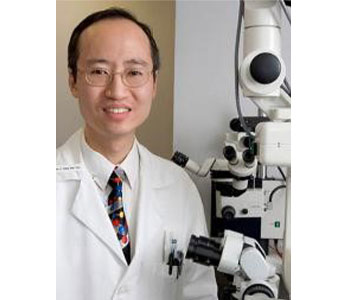 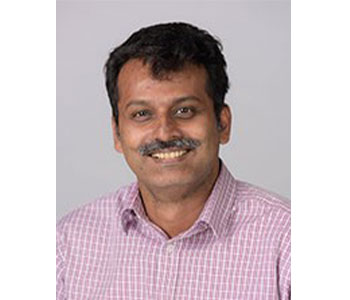 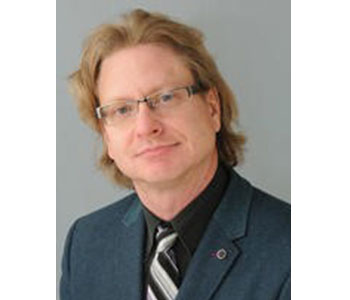 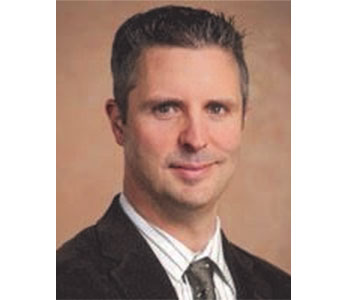 Join the CRF Science Advisory Board

If you are interested in joining our Science Advisory Board, please contact:
Dr. Chris Moen, Chief Medical Officer at (800) 201-0233 x 2 or chrismoen@curechm.org for more information.

The search for a cure to CHM is not possible without our generous supporters.